Maura K. Williams is a printmaker and the co-director of North Star Printmakers Studio in the Q.arma Building in Northeast Minneapolis.

I will resume online sales soon! 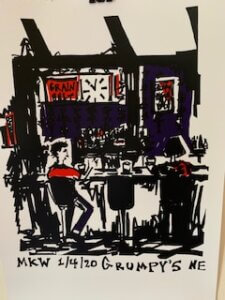 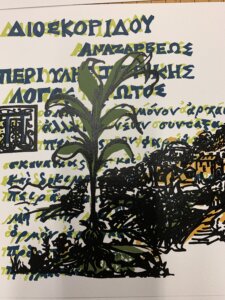 Pedanius Dioscorides served in the Roman army during the time of Nero and Vespasian, late 1st century CE. He wrote a book in Greek on herbal medicine. In the 16th century Pietro Andrea Mattioli used the book of Dioscorides to augment the examples with ones he had used. In so doing, he brought the work of Dioscorides to the world anew.

This print combines a picture of “helleboro biancho” from a a 16th century manuscript of De Materia Medica with the text of the Dioscorides book one as it appears in Padanii Dioscuridis Anazarbei De Materia Medica Libri Quinque ed. M. Wellmann, Volumen 1 quo contintentu Libri I et II, Berlin 1907 (my translation).

With many men not only of ancient times but also of new recent times having written about the recipes for medicines and also their power and properties, dearest Areius, I will try to prove to you that I have not undertaken a fruitless or unreasonable impulse with this treatise … 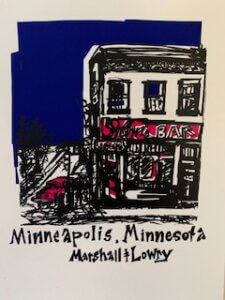 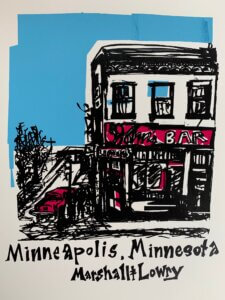 If you have a question about an order, an item, or a pickup, please contact the artist.

Are you an artist who would like to be included? Learn more and register here. 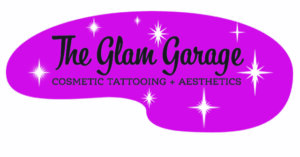 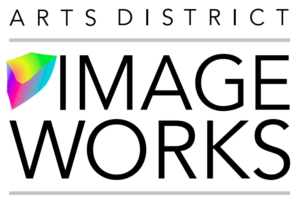 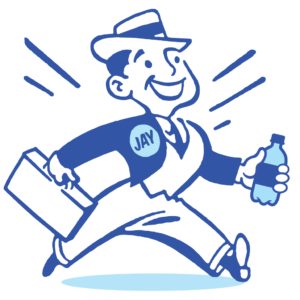 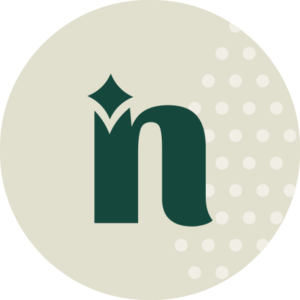 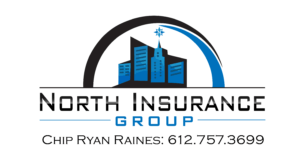